The importance of being Earnest

In 2017 we began to perform the play “The importance of being Earnest” by Oscar Wilde with the company Teatre del Talión.

A play that has had a long run in different theatres and competitions all over the country and that we are still performing today.

The play was adapted by Eduard Muntada and performed in two languages, Catalan and Spanish.

You can see the video of the play in the following link. 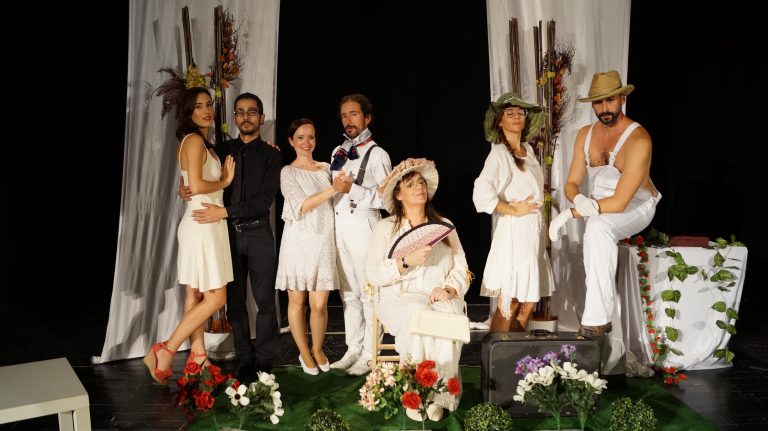 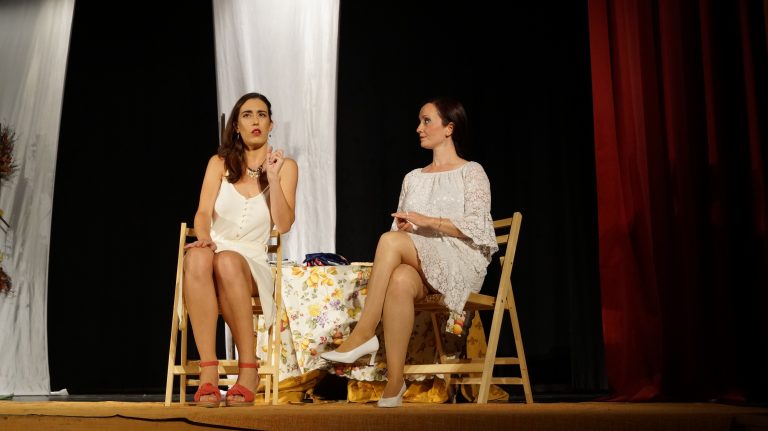