Les veus que no callen - Pieces of a woman

“Les veus que no callen – Fragments d’una dona” is a feminist play that aims to expose on stage and in front of the public a persistent problem in the society in which we live: patriarchy and male violence in all its forms.

The work, which is markedly poetic, is based on corporal expression as the main tool for conveying the story, supported in turn by the combination of classical and contemporary texts, music, lighting, and so on.

It also presents a visual and luminous game that borders on abstraction, but which accompanies and at the same time gives the audience the freedom to find their own meaning in what they are experiencing as spectators.

Through the belief that theatre is transformative and a social tool of great value, we propose a theatrical piece that explores the limits of the metamorphosis of the soul and goes beyond the theatrical proposals we have seen so far in a feminist key.

A conjunction of arts that wants to erase barriers both between disciplines and between actresses and audience.

The audience will be considered one more actor and it is intended to involve them “indirectly” during the play.

For more information you can contact me through this form. 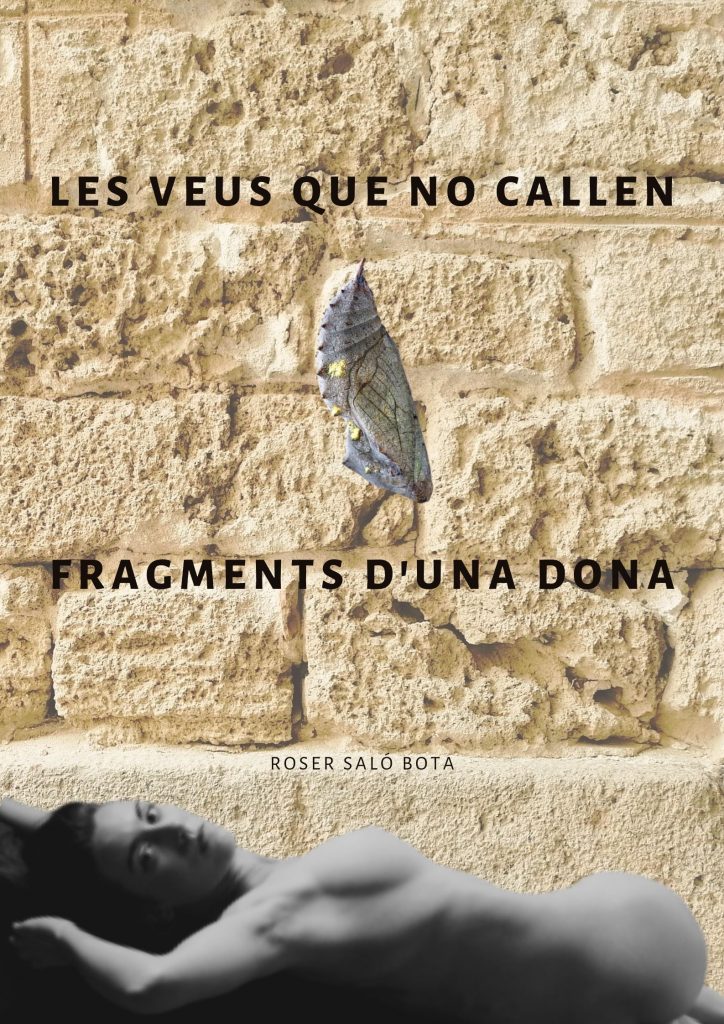