“Nemesis – engraving a woman’s shadow” is the second project in the Nemesis cycle of the Serpens Terrestrorum collective.

Once again, through the multidisciplinary nature of the two creators, the aim is to reach the total work and move the spectator through the reflection that it can generate.

Alienated from authenticity, from self-thinking and self-criticism, we live influenced by fashions and technology, which little by little and in a little visible way catalogue the personality of the individual, and thus generate copies of copies that influence each other.

What influences us? What do they sell us?

Things that are banal and vanishing, volatile, material and that complement physical appearance and leave no room for critical thinking.

From birth we are attributed a predetermined gender, delimiting and conditioning a direction to follow, our present and future, as well as our role in society.

Do we have the capacity to decide our own path? Is it possible to escape the roles that society imposes on us through gender and social status? What is the shadow that haunts us? Is it the weight of today’s society or the weight of ourselves? Is it our own imposed history that resonates in the form of leftovers?

A deep questioning of gender stereotypes and this predetermined reality can lead us to a reflection on the concept of authenticity. 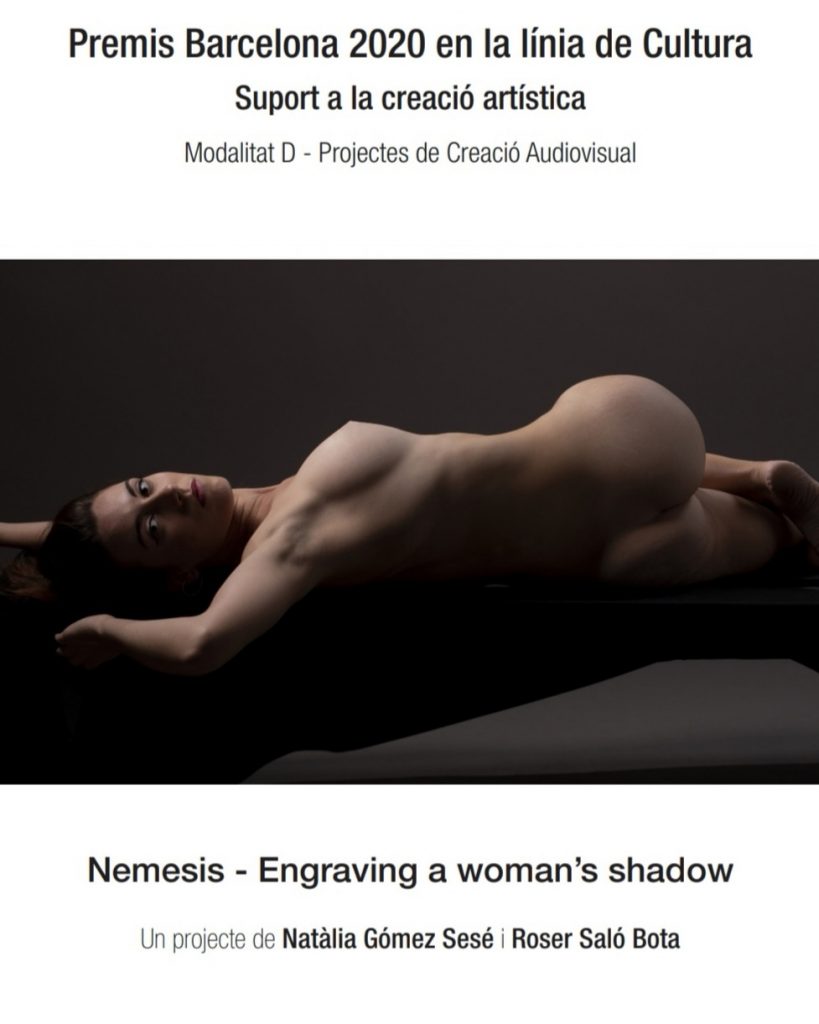 On a social level, women have been assigned a passive, fragile and dependent role, reinforcing a hypersexualised, caring, reproductive, less intelligent, rational and important image. We have been stepped on and subordinated by patriarchal society, we have been deprived of empowerment and the ability to control and make decisions about our own lives.

These facts have made us reflect on the gender stereotyping that is presented in opposition to our human and free nature.

We want to continue to break the oppressive framework that for so many years has undervalued us, limiting us of decision and power, and consequently distancing us from self-love. We want to emphasise to break these parameters and labels and to be sovereign of our own existence.

If society did not impose stereotypes on us, could we find our way to authenticity? Through consciousness we can be freer and break away from these stereotypes?

For more information you can contact me via this form.